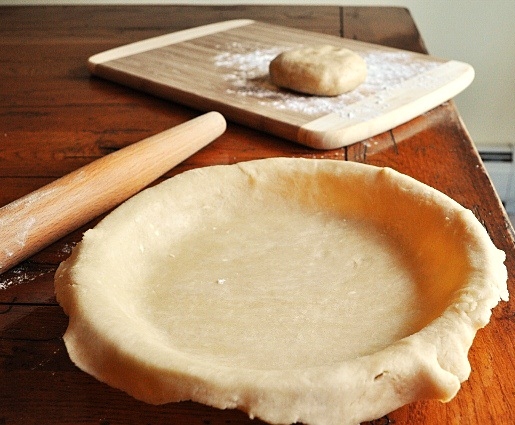 Is it bad that it's only Tuesday and I am wishing it was Friday???  This week my son's school decided to hold "pre-season" soccer practices from 6:30AM to 10:30AM EVERYDAY!  Now for those of you city people that may not seem like a big deal, however for those of us that live out in the country it really makes for a ruff morning.  See his school is 20 minutes away (with no traffic and if road conditions are OK) and they have to be there at 6:20am AND I stop to pick up one of his friends on the way....oh wait, I left out the part where I have to get up at 5:20am to hop in the shower!  We leave at 5:45am to pick up his friend, and after I drop them off I have to go all the way back home to get ready for work, THEN drive another half hour to work........ummmmm, I think someone forgot to tell the coaches that a lot of these kids don't drive yet!!!!  Needless to say, please be a little lenient if my posts later in the week are a little short and sweet, or if they have a lot of run-on sentences and lots of mis-spelled words!

OK, I'm done complaining.  Now on to pie dough.  I have to start by saying that I have used the same pie dough recipe for a loooonnng time and it's always been perfect (click here for recipe), and I have never felt the need to look elsewhere.  I have never even been tempted to try a different recipe....until recently.  This past year I got a subscription to Cook's Illustrated magazine, and in it they talk in length about this pie dough recipe where they use Vodka in it.  Intriguing right?  I won't get into all the science behind, but the gist of it is that the Vodka allows you to add more liquid without (making it a more tender dough) while not making it tough when it bakes.  I will admit that I was skeptical that it would be better than my pie dough, but I had to give it a try....you know, to test out their theory.

Well, as much as it pains me to say it, they were right.  The Vodka made a big difference in the dough, and in the end I have to admit it really is better than my recipe.  The dough is perfectly tender and flaky all at the same time, and that is not always an easy thing to accomplish.  So, hats off to Cook's Illustrated for getting this one right....I just might have to use this as my go to pie dough recipe from now on. 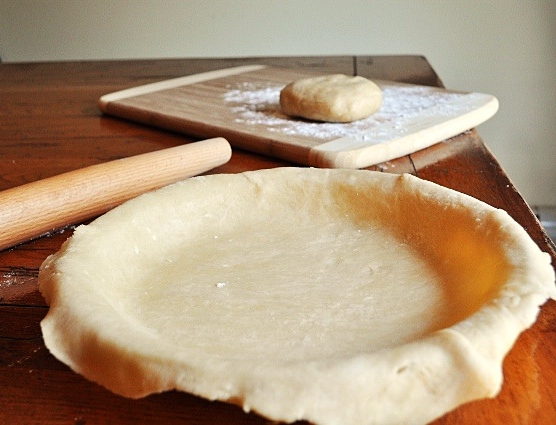 In the bowl of a food processor, pulse 1 1/2 cups four, salt, and sugar until combined.  Add the butter & shortening and process until clumps that look like cottage cheese start to form, about 15 seconds.  Add remaining flour and pulse 4-6 times, or until mixture has been broken up.

Place mixture into another bowl and add the Vodka and water.  With a rubber spatula mix by folding the liquid into the dough, pressing down as you go until dough sticks together.  Divide into 2 even disks, and wrap in plastic wrap.  Refrigerate for at least 45 minutes before using - this is important because this is a pretty wet dough and you will have a hard time rolling it out if you don't refrigerate it first.  Dough can also be frozen for later use.  Makes one 9" double pie crust.
Posted by Little B at Tuesday, August 21, 2012
Email ThisBlogThis!Share to TwitterShare to FacebookShare to Pinterest